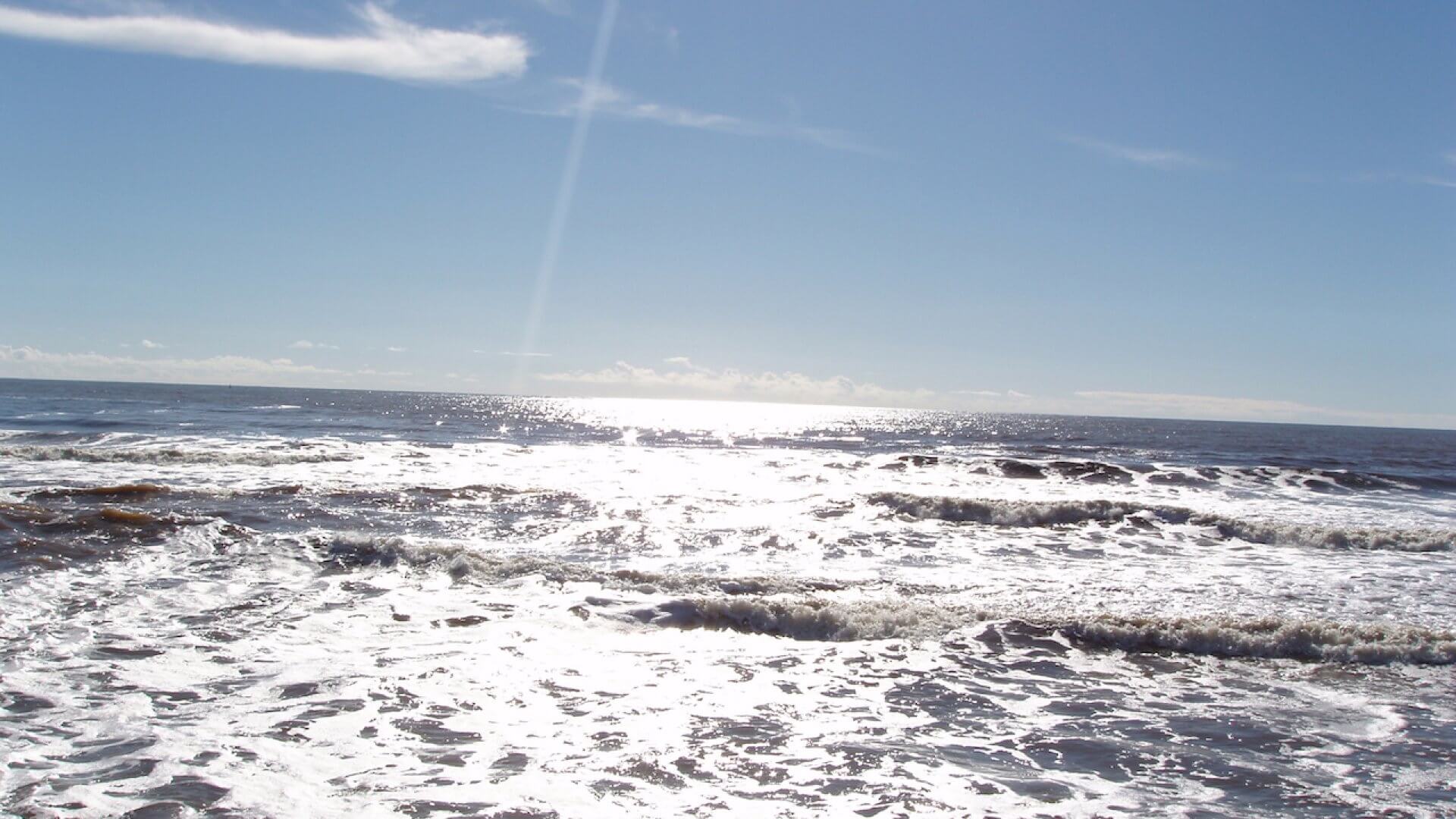 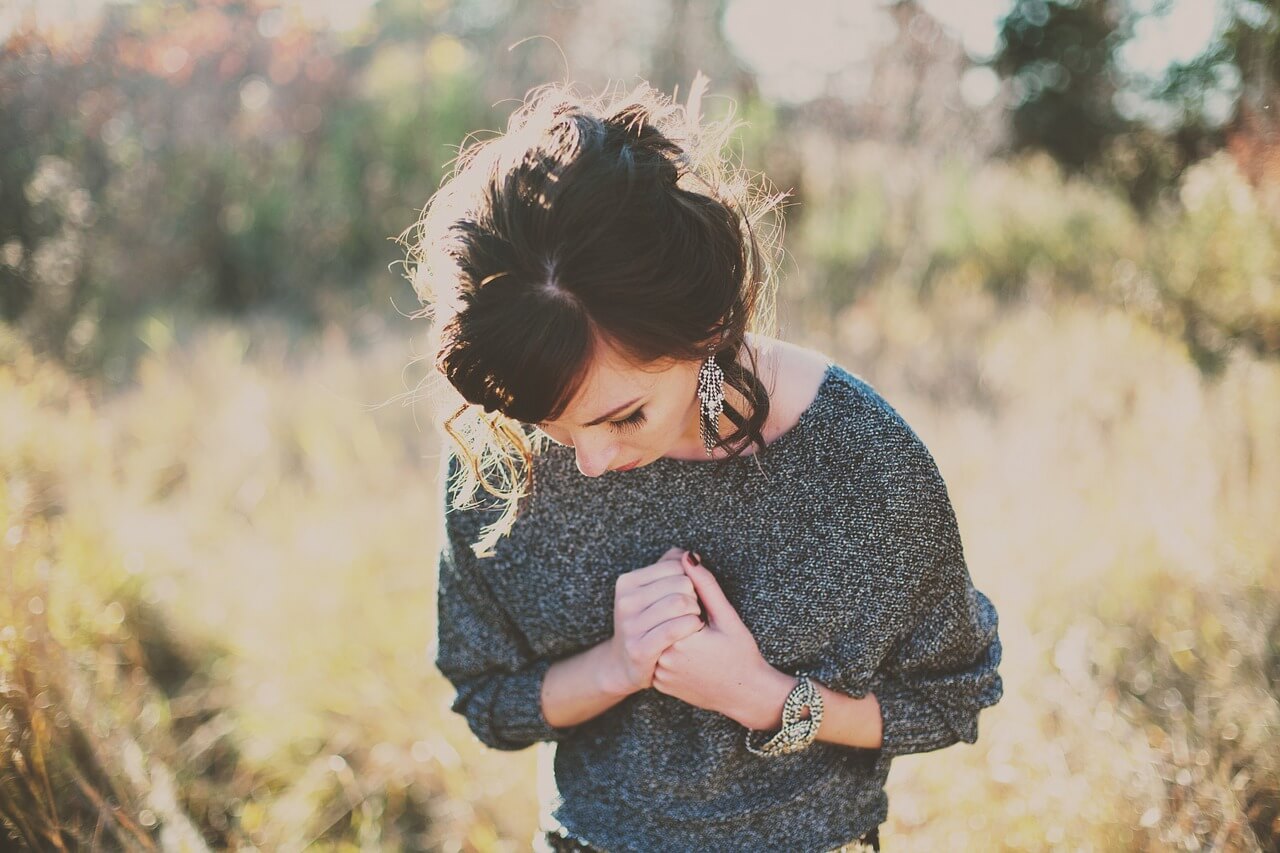 In this last blog of my series on trauma, I’m going to tie everything together. My first blog started with the basics in telling the difference between classic anxiety and trauma reactions.  My second blog began to paint a picture of what the primary issues are when experiencing a trauma reaction. I want to take that a step further with this blog and complete this intricate painting of the diverse changes seen in the aftermath of a trauma.  I’m going to describe two, hypothetical people. First, notice what Mia and Zach’s lives are like prior to the traumatic event. You’ll see in these stories the four changes that can come with trauma reactions as discussed in my last blog. Those patterns include re-living the trauma, avoiding reminders of the trauma, changes in mood, and changes in the ways one acts.   As you’re getting to know Mia and Zach, take note of how these 4 changes emerge. 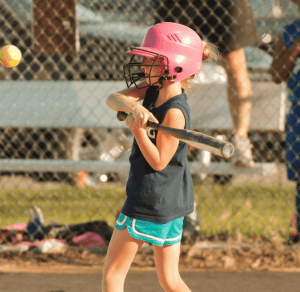 Mia is a sweet 11 year old girl who just started middle school.  She’s loving it. Despite moving to a larger school, she is making more friends this year through joining the school’s softball team.  Mia has a creative side, with a passion for art. Mia has a good sense of humor and loves to make other people laugh. She’s incredibly talkative and outgoing.

Over the holidays, Mia had an incredibly confusing experience where an adult family friend intrusively touched her.  With the restart of school, Mia’s mother notices that she is much more quiet than normal and doesn’t seem happy. On the inside, Mia feels like her world is upside down.  She’s confused about what happened, and fees overwhelmed with emotion. She doesn’t tell her parents because she doesn’t want them to worry.

Memories about the incident pop up all the time.  In science class she couldn’t pay attention to anything the teacher was saying.  Despite looking forward to relaxing at lunch, she found herself distracted and snappy.  Images that pop up in her mind from time to time make her feel anxious and embarrassed. Mia stops telling her friends funny stories at lunchtime.

She just doesn’t feel like she can find anything to make her laugh anymore.

What she really wants is to tell her friends what’s going on, but she’s so embarrassed about what happened.  They’ve caught on that something is wrong, but Mia just can’t bring herself to talk about it. Going to softball practice is torture for her now.  She doesn’t like being around her coach because his looks reminds her of the person that did that horrible stuff to her.

When she’s at home, she always tries to occupy herself because she hates being in silence or alone.

If she is, that’s when her mind wanders and she thinks about the abuse. She tries to avoid this by watching YouTube, or helping clean up after her younger siblings.

She used to love drawing, especially in the evenings after their family dinner.   She used to let her mind think up beautiful nature scenes, especially butterflies and flowers. Mia used to get completely absorbed in her imagination so she could re-create it on paper.  Not anymore. She’s terrified to think too much and has no creative spark. Her mother notices that Mia’s colored pencils, paint brushes and art paper are collecting dust in her room.

At times, Mia wakes up sometimes crying because of the nightmares she has.  She absolutely cannot fall asleep without listening to music on her iphone. Her mother has become more irritated by how much she uses her iphone and fights ensue when she tries to cut down Mia’s use.  Mia’s mother knows somethings wrong but just can’t figure out what. 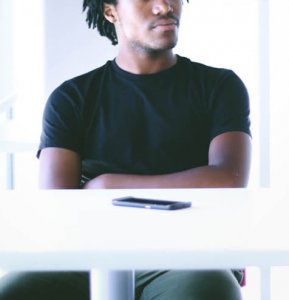 Zach recently turned 28 and works as a software engineer for a small IT company.  He loves where he works, and has been there since graduating college. Outside of the office, Zach has a busy social life.  He hangs out with his friends on the weekends at hockey and football games. He also goes out during the week for happy hour, dinner, or playing on a community hockey team.  Zach lives with two friends in the center of his town.

Late one Saturday night while walking to his car, Zach was beaten and robbed by a stranger.  After the attack, the assailant fled and was never found. At the hospital Zach called his parents and roommates, who helped him get home that night.  Since then, Zach has nightmares often, waking up in a cold sweat sometimes. His nightmares generally involve someone chasing him while he’s screaming.  Zach has a hard time falling asleep at night. He just can’t get comfortable in his bed. Only Zach’s roommates and his parents know about the assault. He hasn’t talked about it since that night. If anyone asks how he’s doing he says “Fine” and quickly changes the subject.

Zach tells himself that “it’s in the past, I shouldn’t think about it.”

To keep his mind from wandering, he listens to music and podcasts most of the day. He so desperately wants the memories to go away.  But sometimes those distractions don’t work. Sometimes he feels his mind “zone out.” It’s like he’s having a dream during the day, but he’s fully awake.  During these momentary “zone outs,” Zach feels as though he is actually in the small parking lot again. His heart pounds, his forehead sweats and his stomach is tied up in knots when this happens.  One time while at home, it felt so real that he started screaming.

Zach has stopped hanging with his friends at night.  They have begged him to come out. Zach keeps turning them down.  The thought of being out at night, is just too much for him. Because of this, he avoids places with large parking lots, like the grocery store, malls and movie theaters.  He arrives an hour early to work so he can get a parking spot right next to the entrance. Zach also just doesn’t like being in big crowds or noisy places.

Since the assault, he’s been feeling like he’s just this shell of who he used to be.

This new feeling of loneliness is strange and sad to him. He even feels alone when he’s physically with other people.  Due to Zach’s recent angry outbursts, his close friends feel like they’re “walking on eggshells.” Zach decides that people just don’t get him anymore and he should get used to spending time alone.

These stories illustrate just how subtle…or not so subtle trauma can impact your life.

Recurring memories and shifts in mood can alter the way you go about your everyday life. The ease of navigating your way through what was “normal” is now derailed.  As the memories of the trauma make repeated appearances, they can keep the wound open. Because these memories are so painful, you’ll do anything to dodge them. Your life is dictated by avoiding the reminders.  The way you think about others and yourself may be drastically different than before.

All of these changes can be quite uncomfortable. It makes sense that ordinary life is not the same, because you’ve been through something so OUT of the ordinary.  If your life has been affected by a traumatic experience, you are not alone. Among the pain in a trauma reaction, there is hope for healing. Light does exist at the end of the tunnel, but you don’t have to walk it alone.  We’re here to help light the way.

Check out the whole series on trauma

Part 1: Three Ways to Tell the Difference Between Anxiety and Trauma Reaction

Part 2: Four Changes to Help you Identify a Trauma Reaction

*The individuals in the images used for this blog are not the hypothetical people mentioned in each of these cases.

Get Quick Tips to Empower Your Whole Family

You can opt-out anytime!  Enjoy!

Is motherhood not what you expected? Mothers looking for extra support can connect with other moms in a safe space in our Braving New Motherhood Group.

A short drive from Fanwood, Westfield, Cranford, and Plainfield. 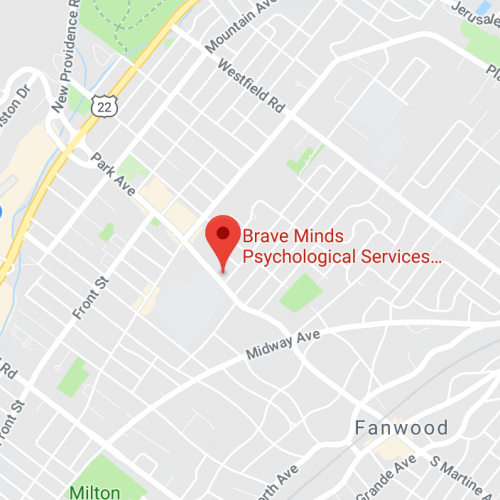 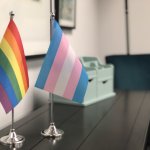